Arkeosardinia is an initiative of territorial promotion that is born at the behest of the four chambers of Sardinian trade on the basis of an action taken by Unioncamere in partnership with the superintendency archaeology in Sardinia. The role of Renderingstudio was to treat the technical aspects and enter the content in the site www.arkeosardinia.it on behalf of the lead company Teravista. The site is characterized by aerial mages, video footage and photogrammetric surveys realized by Gianni Alvito.
Objectives of the project is the valorization of the cultural offer linked to the archaeological heritage, the territory and the cultural industries, and those linked to accommodation and restaurant facilities belonging to the “Marchio Ospitalità Italiana”. In this first phase were inserted 50 archaeological sites located in the whole territory of Sardinia. 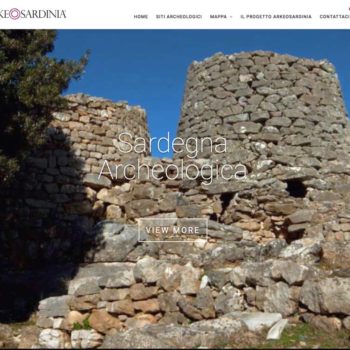 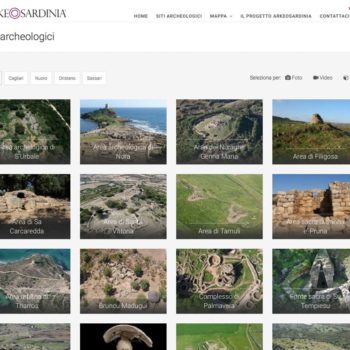 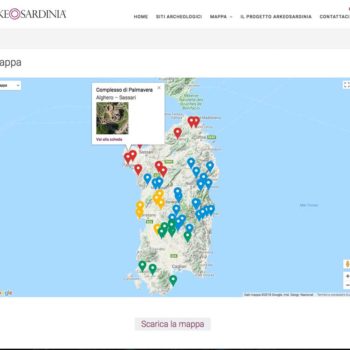 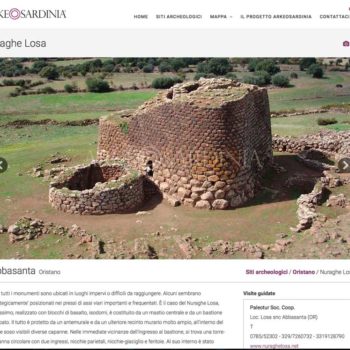 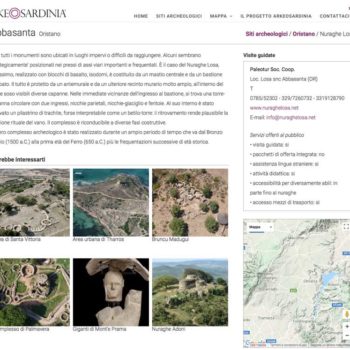