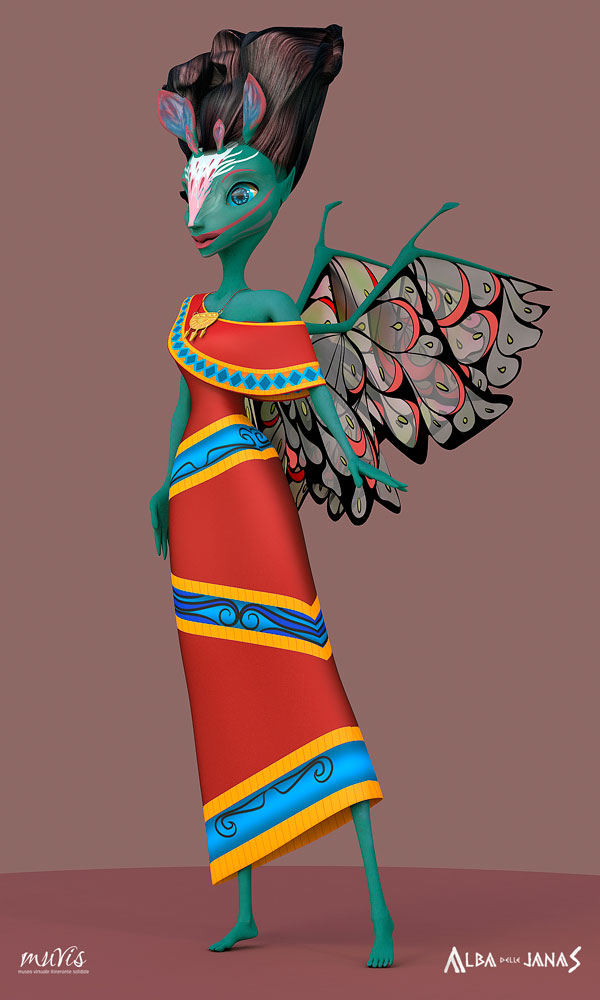 Alba delle Janas is a film project conceived, written and written by Mariangela Corda and Grazia Serci, directed by Daniele Pagella. Produced and shot entirely in Sardinia by the association Muvis – Virtual Museum Itinerante Solidale and by Renderingstudio, it tells the story of Alba, a young archaeologist, of her passion for archeology and love for her land. During one of her scientific excursions she will be involved in a surreal and magical experience that will give her the opportunity to live a unique experience, a fascinating and unusual synthesis of the culture of Sardinia, which interweaves the oral tradition of legends with the scientific knowledge of Sardinian prehistory, narrated with the intertwining of shooting in real environment and 3D animations. The selection of the location in which to shoot the first short film led the working group in the mountains of Seulo to a splendid Domus de Janas, hidden by an almost uncontaminated nature, the fulcrum of production. At the same time the characters and scenes with illustrations by Riccardo Atzeni came to life. From this graphic base were born the 3D elaborations consisting of characters, nature, objects and all the static and animated elements of production. Another strong point of the project is represented by the original soundtrack, able to underline and emphasize the images by entering into symbiosis with the same, realized by Matteo Martis.
In addition to production, we have created the project website www.associazionemuvis.org 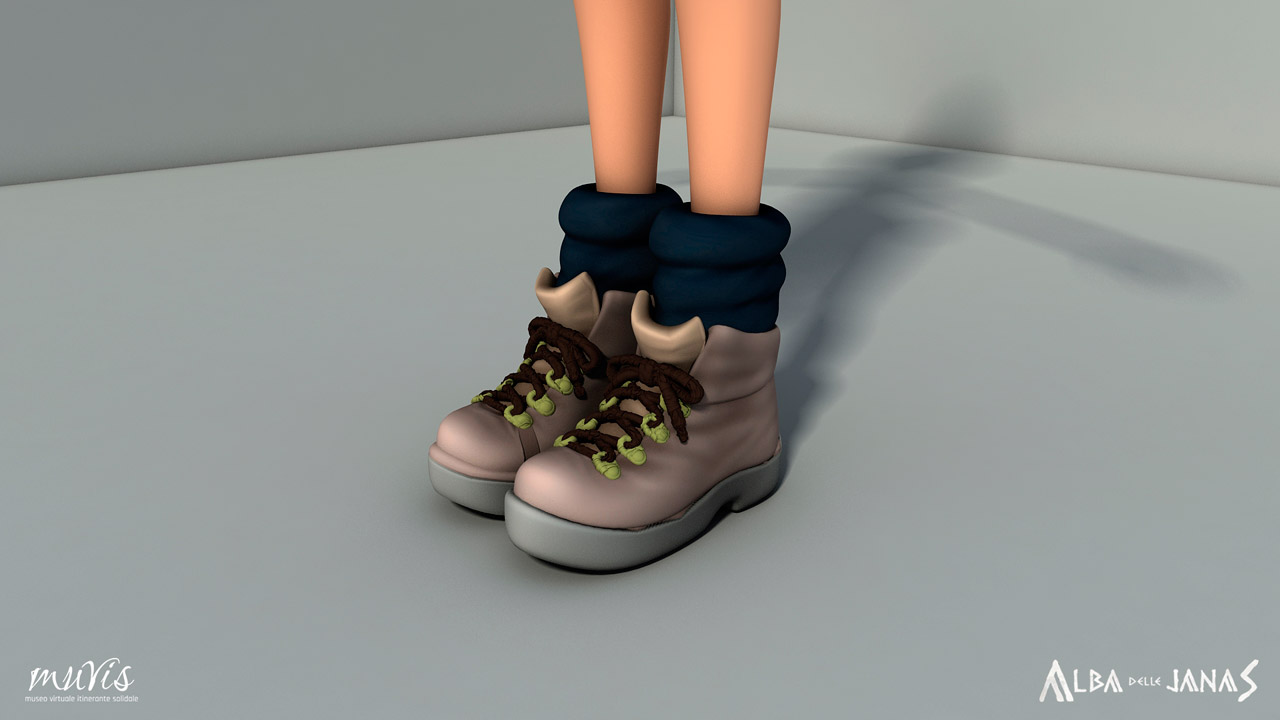 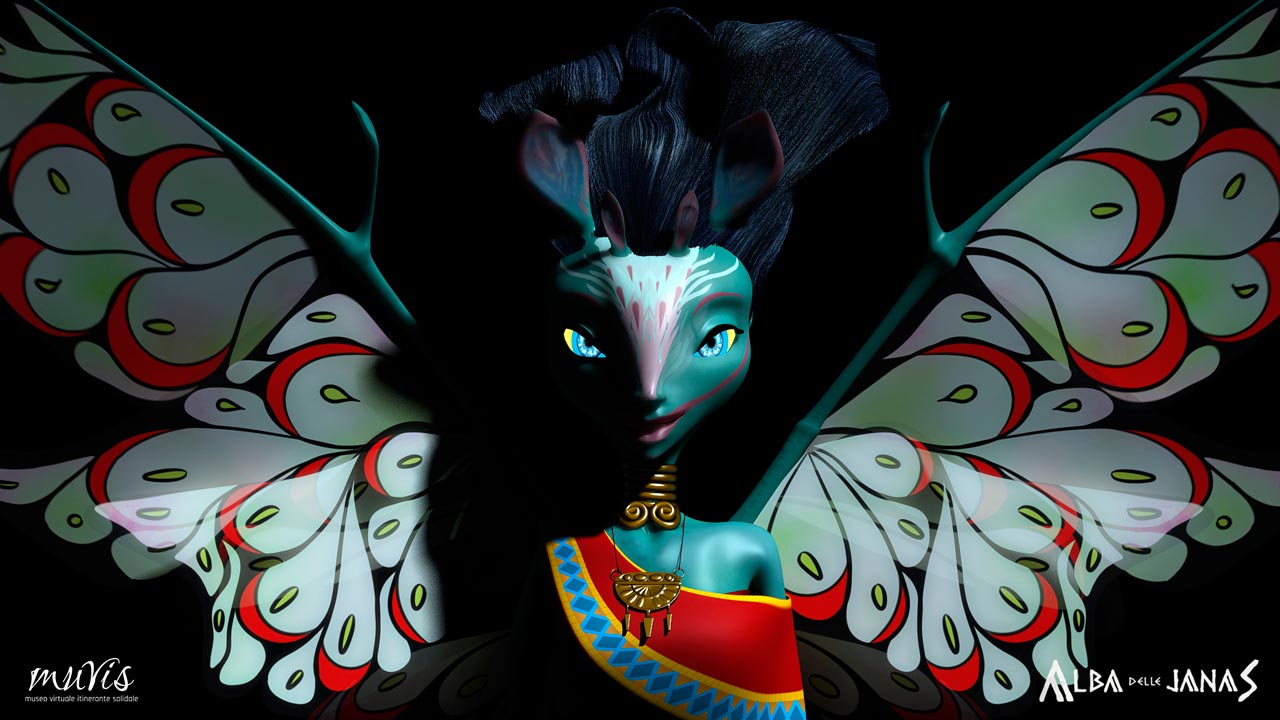